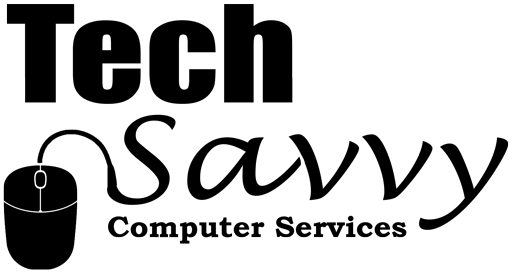 What a facinating time we live in when a ride or a pizza can be ordered from a square gadget most of us have in our pocket. Yet, occasionally I do meet people that have major apprehensions about buying items online with a credit card.

I don't fault them for that and since the late '80s, the word "Hacker" has been freely thrown around to describe evil, nefarious acts carried out by way of computer.During the late '90s, I remember a huge public awareness campaign that the major credit card companies engineered with the biggest name in Internet at the time, AOL. AOL and the credit card companies would guarentee your purchases online. Couple that with people finally realizing as well that they could dispute charges on their cards and it finally seemed like the idea of hackers draining your bank account from an online purchase died out. After many years, the "hacker" sensationalism died down and people became more relaxed with the idea of purchasing online.So even though the idea of buying things online with a credit card became safer and more popular over time, there are still a few hold outs that never got that memo.

How is it safer?

When your browser starts a secure connection through a technology called SSL or Secure Socket Layer, it encrypts the data so that eavesdropping is not possible along the way from Point A to Point B. This type of attack is also called a "man in the middle attack". This technology has been around since 1994 when Netscape released it. It is the defacto standard for online banking. If you are making a purchase or doing online banking, make sure you see a lock like in this picture at the top of your browser. It means your connection to this site is using SSL or a secure connection. If you do no see the lock, you might not be on the legitimate site you think you are on. Close out the browser and get your computer checked by a professional.

The credit card companies also have a huge list of tools to validate if a purchase is legitimate and you can always dispute the charges. You still need to have several layers of security in the digital world and be wary, but there is no need to be overly paranoid. Enjoy the Internet already!

More in this category: Security in Layers »
back to top